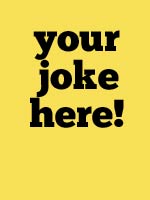 Submit your funny cartoon, picture or story for a chance to win a $20 gift certificate if your image is chosen for our next newsletter.

Submit your funny to support@acls123.com by Friday, September 28th for the next issue of our newsletter.

Every week we'll be taking an in-depth look at a medical issue or health syndrome. This week we bring you Sick Sinus Syndrome; over the next few weeks we'll bring you topics like

Which topics interest you? Let us know by answering our poll on Facebook!

EDUCATION – What is Serotonin Syndrome?

Serotonin syndrome is a potentially life threatening drug reaction that causes the body to have too much serotonin, a chemical produced by nerve cells. Cause Serotonin syndrome most often occurs when two drugs that affect the body's level of serotonin are taken together at the same time. The drugs cause too much serotonin to be released or to remain in the brain area. For example, you can develop this syndrome if you take migraine medicines called triptans together with antidepressants called selective serotonin reuptake inhibitors (SSRIs) and selective serotonin/norepinephrine reuptake inhibitors (SSNRIs). Popular SSRI's include Celexa, Zoloft, Prozac, Zoloft, Paxil, and Lexapro. SNRI's include Cymbalta and Effexor. Brand names of triptans include Imitrex, Zomig, Frova, Maxalt, Axert, Amerge, and Relpax. Syndrome Symptoms occur within minutes to hours, and may include:

Signs and Symptoms The diagnosis is usually made by asking questions about your medical history, including the types of drugs you take. To be diagnosed with serotonin syndrome, you must have been taking a drug that changes the body's serotonin levels (serotonergic drug) and have at least three of the following signs or symptoms:

Serotonin syndrome is not diagnosed until all other possible causes have been ruled out, including infections, intoxications, metabolic and hormone problems, and drug withdrawal. Some symptoms of serotonin syndrome can mimic those due to an overdose of cocaine, lithium, or an MAOI.

Running is unconditionally great for the body, the soul, and the mind, right? Almost, but not quite.

Almost anything harm when taken to an extreme — even the most benign or beneficial activities.

Even the sacred domain of exercise is not protected from this universal truth. When a commitment to exercise crosses the line to dependency and compulsion, it can create physical, social, and psychological havoc for those among us who appear outwardly to be the very fittest. Runners are particularly vulnerable.

A "positive addiction" is a healthy adaptation to the barriers to exercise in life, since commitments to work, family, and other healthy pursuits must compete for time to work out. Sometimes, however, the line between commitment and compulsion is crossed.

Richard Benyo, writing on the subject of exercise addiction for the Road Runners Club of America, says that there is a negative side to exercise that gradually, insidiously, can take over the positive.

"In an ironic way, nature balances the situation when the thing obsessed turns on and bites the obsessor."

Exercise addiction is not just another term for overtraining syndrome. Healthy athletes training for peak performance and competition can suffer overtraining symptoms, which are the short-term result of too little rest and recovery.

Exercise addiction, on the other hand, is a chronic loss of perspective of the role of exercise in a full life. A healthy athlete and an exercise addict may share similar levels of training volume — the difference is in the attitude.

An addicted individual isn't able to see value in unrelated activities and pursues his sport even when it is against his best interest.

Recognizing addiction
The exercise addict has lost his balance: Exercise has become overvalued compared to elements widely recognized as giving meaning in a full life — work, friends, family, community involvement — in short, the fruits of our humanity. Read the entire article here.

Read the entire article and get other great health tips here.

Addicted to Painkillers, Unready for Help 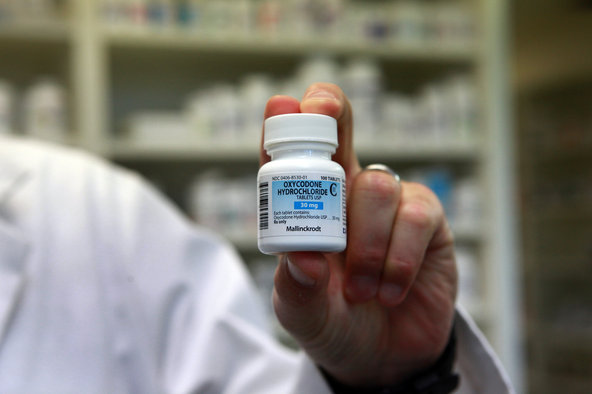 “I’m addicted to painkillers,” J., a thickset construction worker, told me on a recent afternoon in the emergency room, his wife at his side.

Two years before, after months of pain, stiffness and swelling in his hands and neck, his primary physician had diagnosed rheumatoid arthritis and had prescribed three medications: two to slow the disease and one, oxycodone, for pain.

Bolstered by the painkiller, J. had felt more limber and energetic than he had in years. “I could finally keep up with the other guys,” he told me. He worked harder, and his pain worsened. His primary physician increased the oxycodone dose.

Soon, J. was looking forward more to the buzz than to the relief the pills brought. He went to see two other physicians who, unaware that he was double-dipping, prescribed similar medications. When a co-worker offered to sell him painkillers directly, J.’s use spiraled out of control.

By the time I saw him, he was taking dozens of pills a day, often crushing and snorting them to speed the onset of his high. With remarkable candor, he described how the drugs had marred every facet of his life — from days of missed work to increasing debt, deteriorating health and marital strain.

But when I listed the treatment options that might help, J. shook his head, looked from me to his wife, and got up. “I’m all set,” he said, holding up his hands.

Then he walked out of the room.

Despair fell on his wife’s face. “Please,” she said, grabbing my arm, “you can’t let him leave.”

She’d found him twice in the past week slumped on the bathroom floor, impossible to arouse. Though she’d called 911, both times the hospital released J. within hours after he came to and insisted the overdose was accidental. “I just know I’m going to come home one day to find him dead,” she said.

She had good reason to worry. Prescription drug abuse is America’s fastest-growing drug problem. Every 19 minutes, someone dies from a prescription drug overdose in the United States, triple the rate in 1990. And according to the Centers for Disease Control and Prevention, prescription painkillers (like oxycodone) are largely to blame. More people die from ingesting these drugs than from cocaine and heroin combined. Yet while I shared her concern, there was little I could do to force J. into treatment. Read the entire article here. 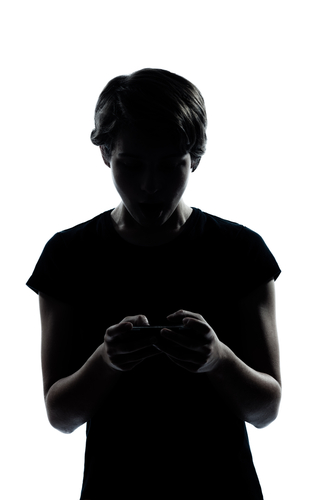 At an addiction treatment center in Amsterdam, in the Netherlands, teenagers and young adults begin detox by admitting they are powerless over their addiction. But these addicts aren't hooked on drugs or alcohol. They are going cold turkey to break their dependence on video games.

Keith Bakker, director of Smith & Jones Addiction Consultants, tells WebMD he created the new program in response to a growing problem among young men and boys. "The more we looked at it, the more we saw [gaming] was taking over the lives of kids."

Detox for video game addiction may sound like a stretch, but addiction experts say the concept makes sense. "I was surprised we didn't think of it here in America," says Kimberly Young, PsyD, clinical director of the Center for On-Line Addiction and author of Caught in the Net: How to Recognize the Signs of Internet Addiction — and a Winning Strategy for Recovery. "I've had so many parents call me over the last year or two, particularly about the role-playing games online. I see it getting worse as the opportunity to game grows – for example, cell phone gaming."

But can a game truly become an addiction? Absolutely, Young tells WebMD. "It's a clinical impulse control disorder," an addiction in the same sense as compulsive gambling.

Defining Addiction
While most people associate addiction with substances, such as drugs or alcohol, doctors recognize addictive behaviors as well. In a WebMD feature on the definition of addiction, psychiatrist Michael Brody, MD, set forth the following criteria: